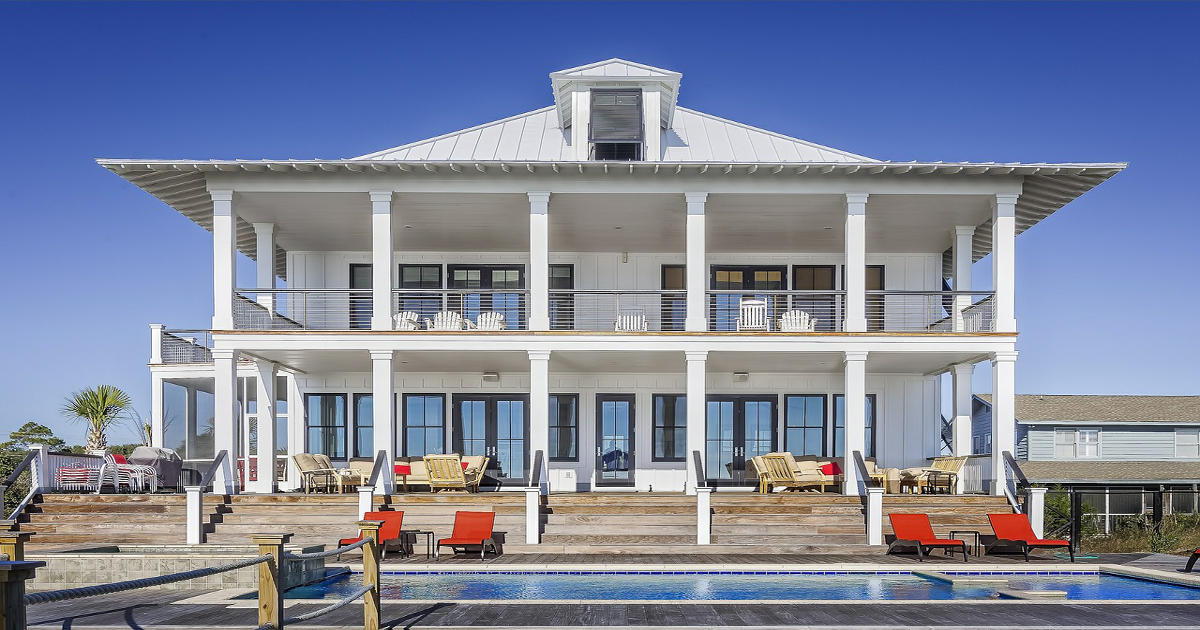 If you have the condition of non-resident in Spain and are the owner of an urban property located in this country, you will be subject to Non-Residents' Income Tax and to a local Property Tax.

Revenues attributed to urban properties of own use.

The income to be declared will be the amount resulting from applying the following percentages to the rateable value of the property, which is stated in the Property Tax (IBI) bill:

This income is understood to accrue once a year, on 31 December.

Filling term limits: Throughout the calendar year following the year of accrual.

Direct billing of the tax payment: In the event of online filing, payment can be direct-billed until 23 December.

The income to be declared will be the whole amount received from the lessee, without deducting any expenses.

However, in the case of taxpayers resident in another European Union member state and, from 1 January 2015, also in Iceland and Norway, they may deduct the expenses provided for in the Personal Income Tax Act for the determination of the gross tax base, provided that it is certified that such expenses are directly related to the incomes obtained in Spain and have a direct and indissociable link with the activity performed in Spain.

This income is understood to accrue when it is requirable by the lessor or on the collection date, if earlier.

This will be used both to declare separately each accrual of income and to declare jointly several incomes obtained in a determined period.

Filing methods: Filling term limits: (depends on the result of the self-assessment:) Direct billing of the tax payment:

In the case of online filing, payment can be direct-billed between the 1st and 15th days of the months of April, July, October and January.

Capital gains derived from the sale of buildings.

The obtainment of a capital gain as a result of the sale of a property constitutes an income subject to taxation. This income is understood to accrue when the capital change occurs.

In general, the gain will be determined as the difference between the transfer and acquisition values.

The acquisition value will be formed by the actual amount for which the transferred property was acquired, to which will be added the amount of any expenses and taxes inherent to the acquisition, excluding interest, paid by the transferor.

The acquisition value will be formed by the actual amount for which the transferred property was acquired, to which will be added the amount of any expenses and taxes inherent to the acquisition, excluding interest, paid by the transferor. According to the year of acquisition, this value will be corrected by applying review coefficients which are established annually in the General State Budget Act.

For properties transferred in 2014, the coefficients are the following:

The application of a different coefficient from unity will require that the investment have been made more than a year in advance of the date of the transfer of the real estate property.

If the property that is now transmitted had been leased, the value thus determined must be reduced in the amount of the repayments corresponding to the lease period. These repayments are also updated according to the year to which they correspond.
The transfer value will be the actual amount for which the transfer has been made, reduced by the amount of any expenses and taxes inherent to the transfer paid by the seller.

The difference between the transfer value and the acquisition value thus determined will be the gain which is subject to taxation.

However, if the property is transferred by an individual who acquired it before 31 December 1994, the gain previously determined may be reduced by the application of a transitional regime.

If the transferor has acquired the property on two different dates, or the property has been the object of improvements, the calculations must be made as if they were two gains.

Capital gains deriving from the sale of urban properties located in Spanish territory acquired from 12 May 2012 until 31 December 2012 have a 50% exemption.

This partial exemption is not applicable:

Exemption for reinvestment in habitual residence by taxpayers of the EU, Iceland and Norway (applicable to gains accrued from 1 January 2015):

In the case of taxpayers resident in a member state of the European Union or the European Economic Space with effective exchange of tax information, the capital gains obtained by the transfer of what has been their habitual residence in Spain may be excluded from taxation, provided that the total amount obtained through the transfer is reinvested in the purchase of a new habitual residence. When the reinvested amount is lower than the total of the amount received in the transfer, only the proportional part of the capital gain obtained corresponding to the reinvested amount will be excluded from taxation.

When the reinvestment has occurred before the date on which the form 210 is to be submitted, the reinvestment, total or partial, may be taken into account to determine the corresponding tax liability. When it occurs later, an application must be submitted on the form which is approved according to this purpose, within three months following the purchase date of the habitual residence, enclosing with the application the documentation certifying that the transfer of the habitual residence in Spanish territory and the later acquisition of the new habitual residence have actually taken place.

The person acquiring the property, resident or otherwise, is obliged to withhold and deposit with the Treasury 3% of the agreed price. This withholding has for the seller the nature of payment on account of the corresponding tax for the income deriving from this transfer. Therefore, the purchaser will deliver to the non-resident seller a copy of the form 211 (with which he/she has made the withholding), so that the latter can deduct this amount from the amount to be paid resulting from the declaration of the gain. If the withheld amount is greater than the amount payable, the refund of the surplus can be obtained.

Form 210, approved by Order EHA/3316/2010 of 17 December, declaring income type 28. However, when the exemption for reinvestment in a habitual residence is applied, the type of income will be declared as 33 or 34, as corresponds.

When the property is of shared ownership by a married couple in which both spouses are non-resident, exceptionally a single self-assessment may be made.

Three months from the end of the period which the purchaser of the property has to deposit the withholding retention (this period is, in turn, of one month from the date of the sale).

Refund of the withheld surplus:

In the case of capital losses, or if the withholding made is greater than the liability which should have been deposited, the taxpayer is entitled to the refund of the withheld surplus. The refund procedure commences with the filing of the tax return form.

The Tax Agency may apply a provisional settlement within the six months following the end of the established period for filing the return. When the return is filed late, the six months will be counted from the filing date. If the provisional settlement is not made within this six-month period, the Tax Administration will proceed on its own account to refund any surplus paid above the self-assessed amount, without prejudice to making any later provisional or definitive settlements which may correspond. Once the said six months have elapsed without the payment of the refund having been ordered for reasons not imputable to the taxpayer, the corresponding late payment interest will be applied to the amount pending refund.

This is a local tax, that is, levied by the Municipal Councils, which must be paid by owners of real estate property.

All the real estate properties of every municipality are included in a census and have an assigned value (rateable value). The amount to be paid is obtained by applying the tax rate established by the Municipal Council to the rateable value.

A bill for the payment of the Tax is issued every year for every property included in the census. Usually the Municipal Councils establish the possibility of direct-billing the payment in a bank account, which ensure that this is done within the established payment period and surcharges are avoided.

The period for making the payment varies in every municipality, although it is usually around the months of September, October and November of each year.